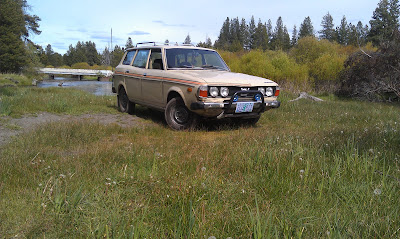 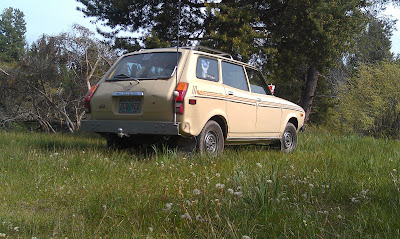 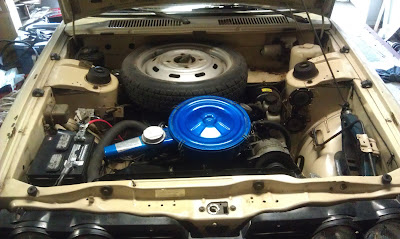 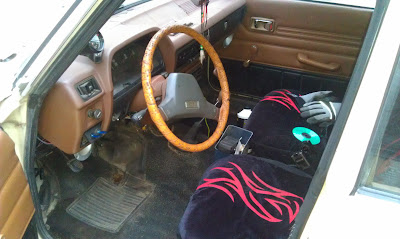 Ah the ol’ fat-in-the-ass excuse for selling.  If I’ve heard it once, then I was definitely listening when they said it:

“I’m looking to sell my car.  Been trying to butter myself into it for years now.  Love the ride, although it does seem to be getting slower despite the rebuild.  But I think it’s time to moo-ve on to greener pastures.  And by greener pastures, I mean fast food that I eat in my car while I stomp the pastures in my next rally monster.”

Check out everything new on this car including rebuilt motor and about everything you can replace.  186K but still looks largely original.  I like it.

Bidding starting at $1500 in Oregon on eBay.