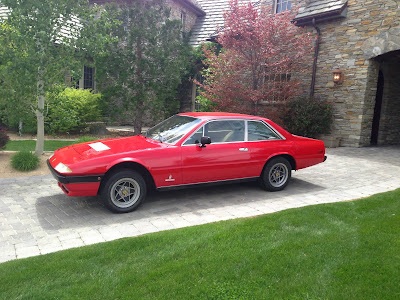 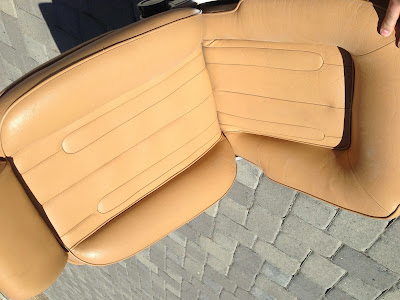 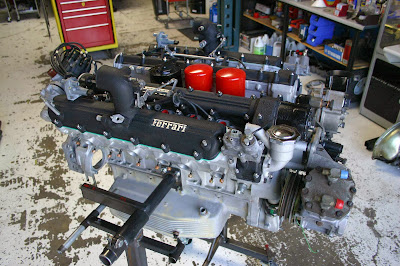 Lots of decisions I don’t understand about this one.

• Salvage title from theft that a guy bought anyway
• Repainted it
• Had the seats redone
• Then spent $40K on the engine rebuild!
• Tons of new parts
• Moving out of state so is willing to take a bath on the entire project??

It’s an automatic so I almost passed on the auction altogether.  But shuckers, buy the engine and shove it into a replica 250TR or something.  Know what I’m saying?