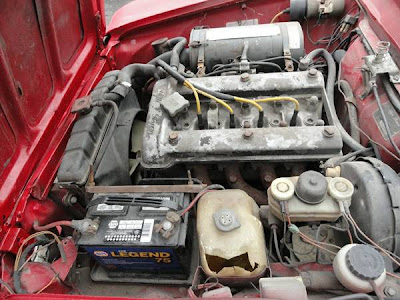 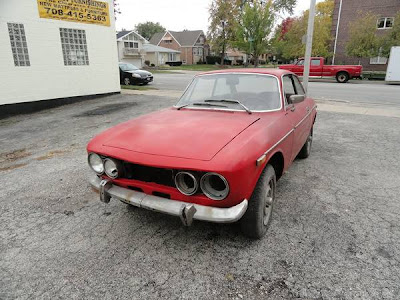 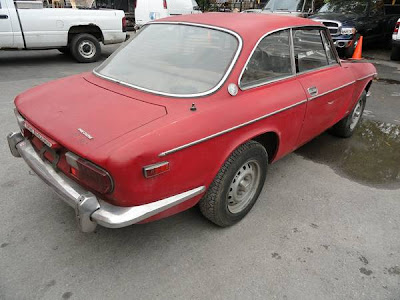 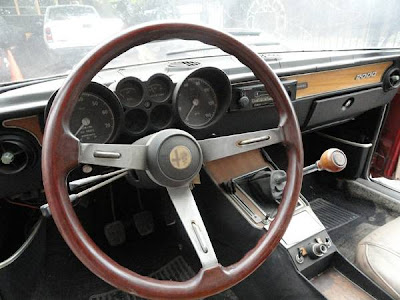 “UP FOR SALE IS MY 1973 ALFA ROMEO 2000 GTV , VERY SOLID CAR WITH NO RUST UNDERNEATH RUNS AND DRIVES AND STOP, NEEDS RESTORING ,
HAVE MORE PICTUERS IF NEEDED”


Reader Fred from Chicago would like to see me representin’ the Italians more.  I don’t disagree.  He therefore sent on a couple of Alfa listings which are my kinda cars, so thanks Fred!  Both of these other cars are listed by the same owner… maybe there’s a twofer in the mix.

He actually sent three listings but one woman has tentatively sold her husband’s car and is just waiting for pick up and the check to clear.  I won’t belabor that post further so “Thank you and God Bless…” Ok just a little extra belabor to get around the holy-closing-commentary at the end of her ad.  I’m not judging religion but bringing it into a used car ad is about as impactful as telling me to “make it a great day” before the beep on your voicemail. 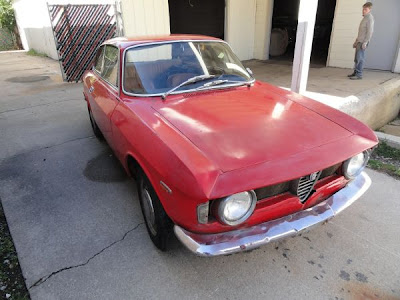 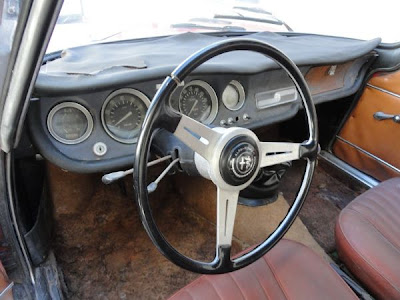 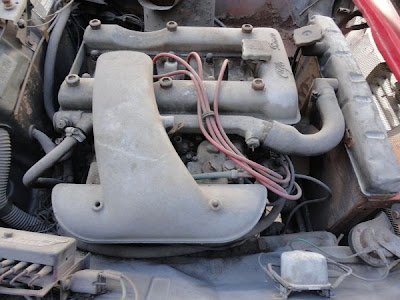 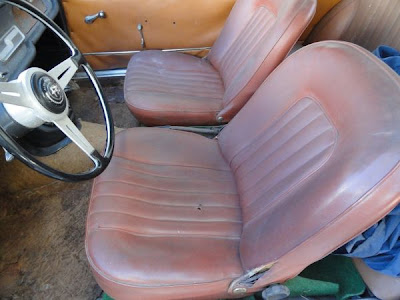 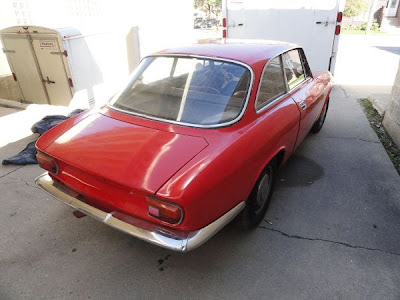