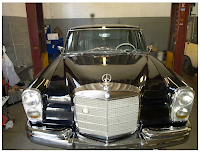 Here is a stunning looking Mercedes-Benz and what looks to be an easy finish on a restoration not completed.
1964 was the first year for the limo is short or long wheel base. Production totaled 2,677.  SWB: 2,190 LWB: 428 Landaulet: 59.
From Wikipedia:  The 600 was so heavy that the largest engine of Mercedes at that time, the 6-cylinder 300, was inadequate. Instead a new engine with more than twice the capacity was specially developed to move the vehicle and its hydraulically powered amenities, the massive 6.3L V8 “M100” engine with single overhead camshafts, and Bosch mechanical fuel injection. Adjustable air suspension gave the car a smooth ride and good handling over any road surface.
Find it here on eBay for a starting bid of $2,000. But who knows where the reserve is at… 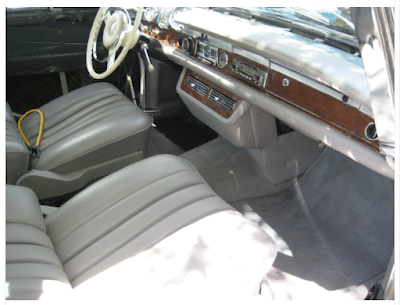 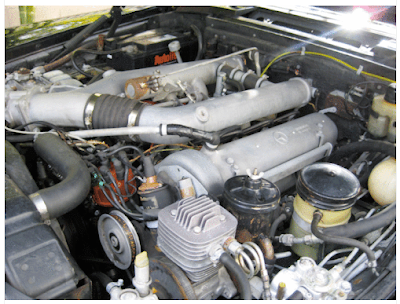 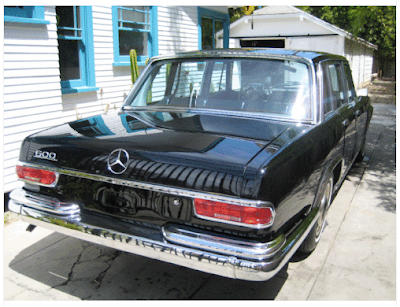