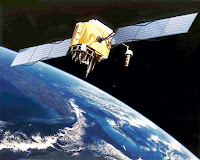 There are thousands of satellites rotating the earth.  And while I’m not going to claim to know much about them, there was one particular project I was turned on to, The OpenGTS Project.  Did you know that there is free share developed by Martin Flynn of GeoTelematics that will allow you to build your own GPS system?  Way cool.  The satellites used in GPS systems are actually public domain to use and Martin believes that everybody should have access to them.  So he has put out this share ware software, much to the shagrin of those charging good money for their service, to give you access to them.

“Now in use in over 65 countries, the “Open GPS Tracking System” (OpenGTS™) is the first available open source project designed specifically to provide web-based GPS tracking services for a “fleet” of vehicles. 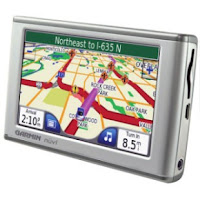 OpenGTS™, a companion project to OpenDMTP™“Open Device Monitoring and Tracking Protocol,” was developed from the need for a simple web-based platform that can provide GPS tracking for entry-level commercial fleet enterprises, however OpenGTS is highly configurable and scalable to larger enterprises as well.”

I downloaded the software and after a few hours got absolutely no where.  It seems as though building websites is not quite the same as controlling satellites.  Who am I kidding, it took me all of five minutes to look at the files and know it was hopeless for me.