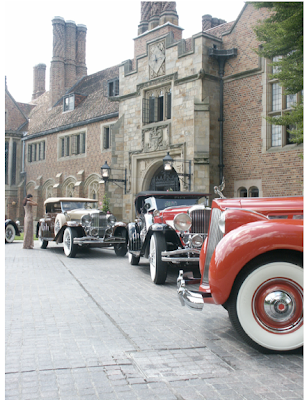 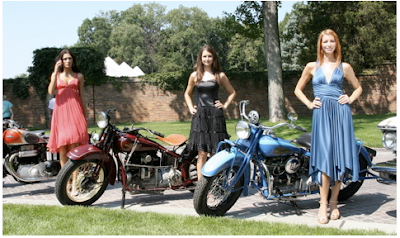 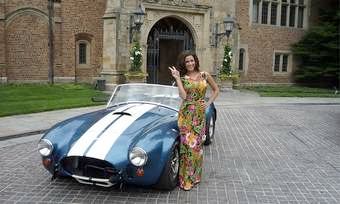 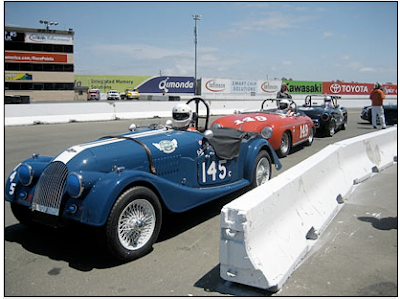 2010 has already proven to be an opportunity to seek change in several aspects of what we’ve come to know as the norm. Take for instance the great automotive events that take place in the warm summer months across our great nation. With the announcements made as of late to the name or title changes to the following events outlined below.

The Meadow Brook Concours d’Elegance is changing its name this year and will be known as the Concours d’Elegance of America at Meadow Brook. The vintage-car event is held annually in suburban Detroit on the grounds of the Meadow Brook estate, located on the campus of Oakland University. The estate is the former home of Matilda Dodge Wilson, the widow of auto pioneer John Dodge. The name change reflects the legal name of the concours, which became a registered nonprofit in 2004. The event is scheduled for July 25. Classes for the 2010 edition include celebrity cars, space-age cars from the 1950s and 1960s, Ridler award winners from Detroit’s hot-rod show, AutoRama, and European