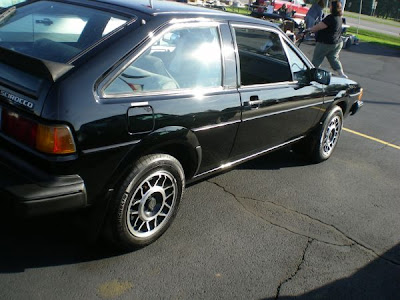 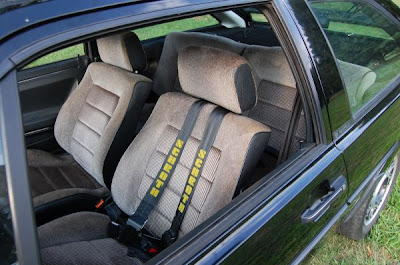 “1984 Volkswagen Scirocco
-93,XXX Miles
-Very Clean,No Rust
-Alot of time and money invested into this
-Have an accel sheet of all work done in past 3,000 miles.
-Awesome deal for this car”
It looks to be a really clean, stock car except for the seat belts which has me jumping into the abyss for things done to the car.
• If he added four point belts, he probably did the suspension.
• If the suspension has been done, he probably wanted to get a little more power out of the engine.
• If he modified the engine, then he’d want to test out the power.
• If he tested out the power, he probably tracked the car.
• If he tracked the car, it may have seen abuse.
• If it was abused, then who knows what condition it’s in regardless of mileage.
• If I continue to think like such an ass, maybe I’ll miss the real deal.
On Toledo Craigslist.