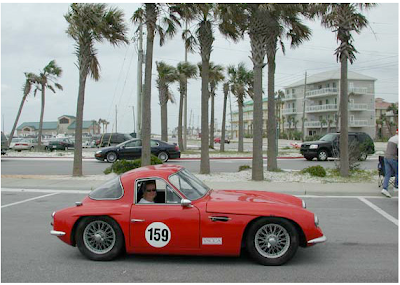 “Built with an MGA engine, VW Beetle suspension, and Austin Healey brakes, maintenance is rewardingly simple, parts are cheap, and best of all, easy to find. TVR got most of their parts from the parts bins of major manufacturer’s of the day, such as MG, Austin Healey, Triumph, etc. With those cars being made by the millions, most parts are readily available from any one of several British car parts suppliers here in the US, as well as through existing TVR parts supppliers both in the US and in the UK.The TVR Car Club here in the US is also a fantastic resource from a great bunch of guys who are true enthusiasts.” 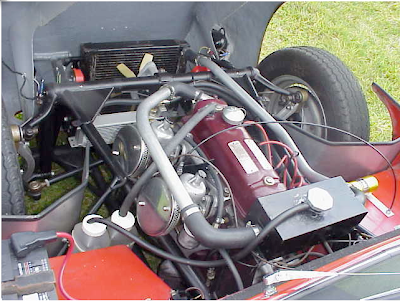 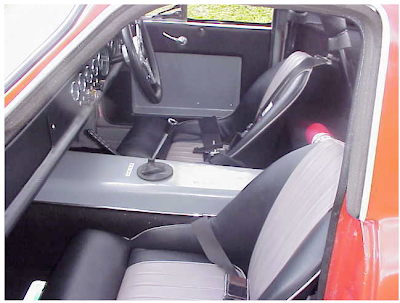 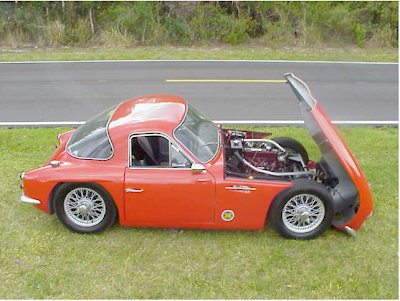 I happen to be one of the people that think TVRs are pretty cool.  It can be a bit of a trick sorting out where the parts come from if you don’t know already.  Imagine picking up a car with no history and trying to identify every piece as you need a bushing or gasket.  What’s nice about the old ones is that they qualify for some vintage racing such as the pre – ’63 FIA GT.


Lots more detail in the writeup on eBay of which I only pasted the above.  The car is up for $24,500 Buy it Now in Knoxville, Tennessee.