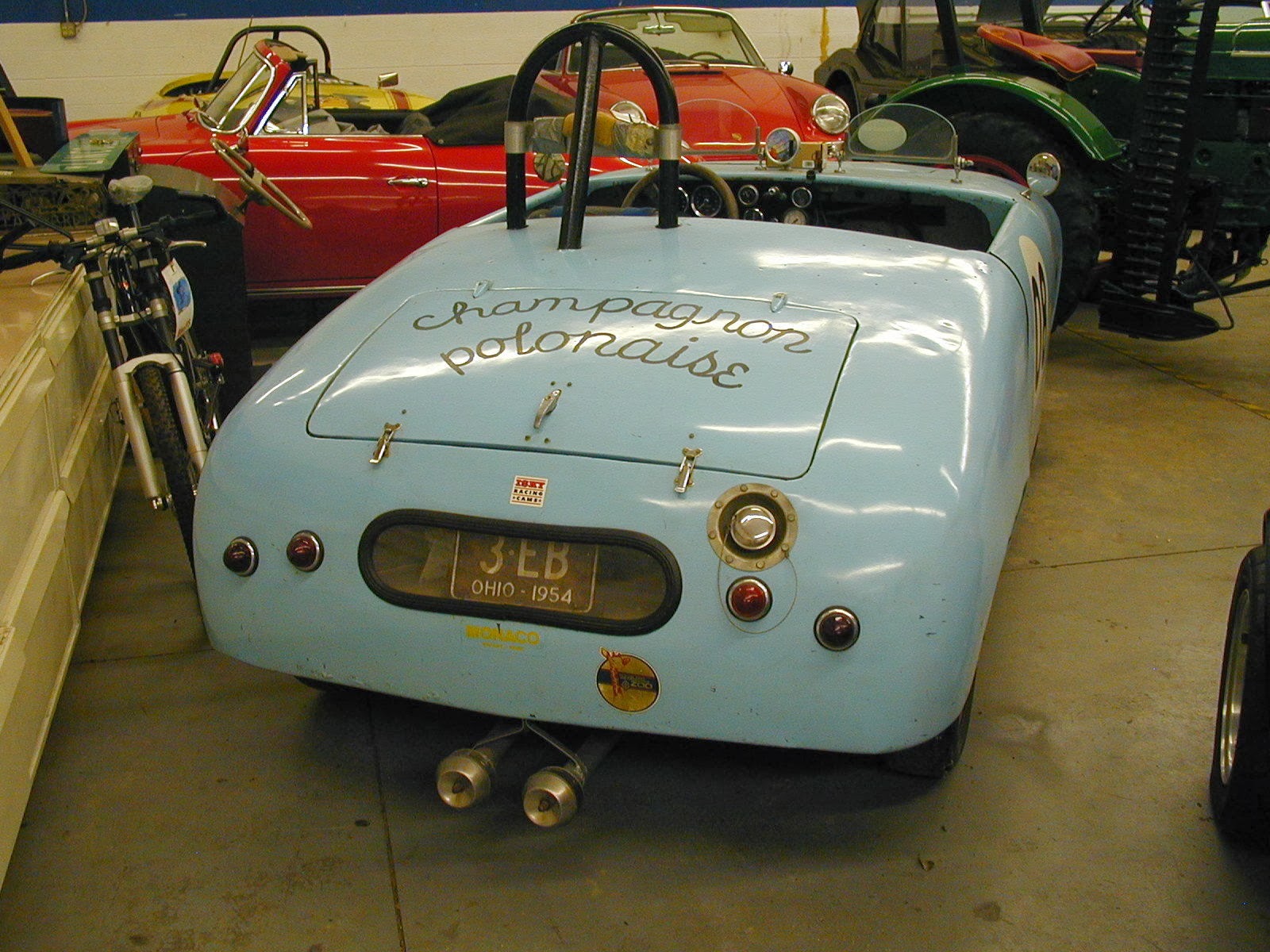 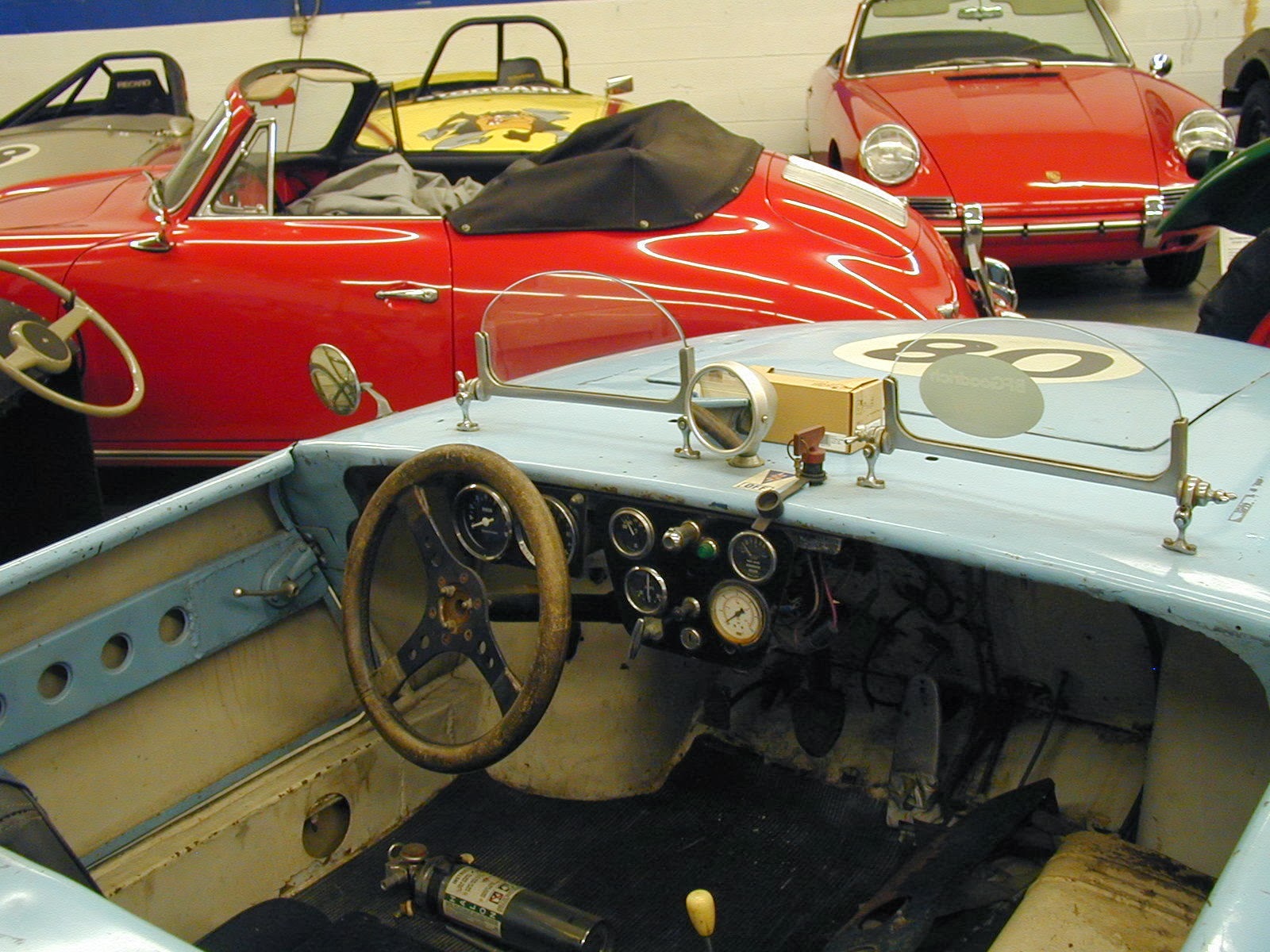 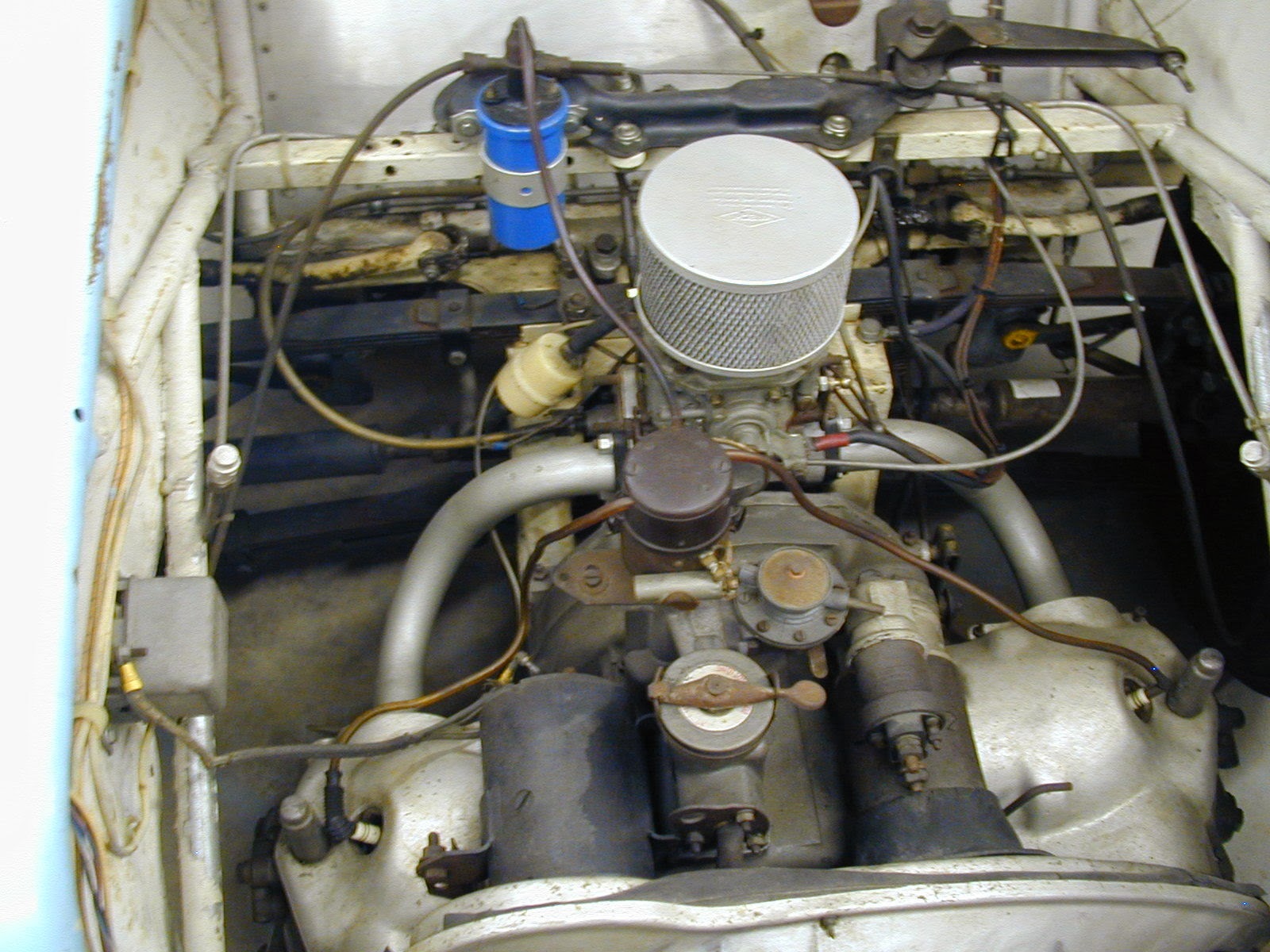 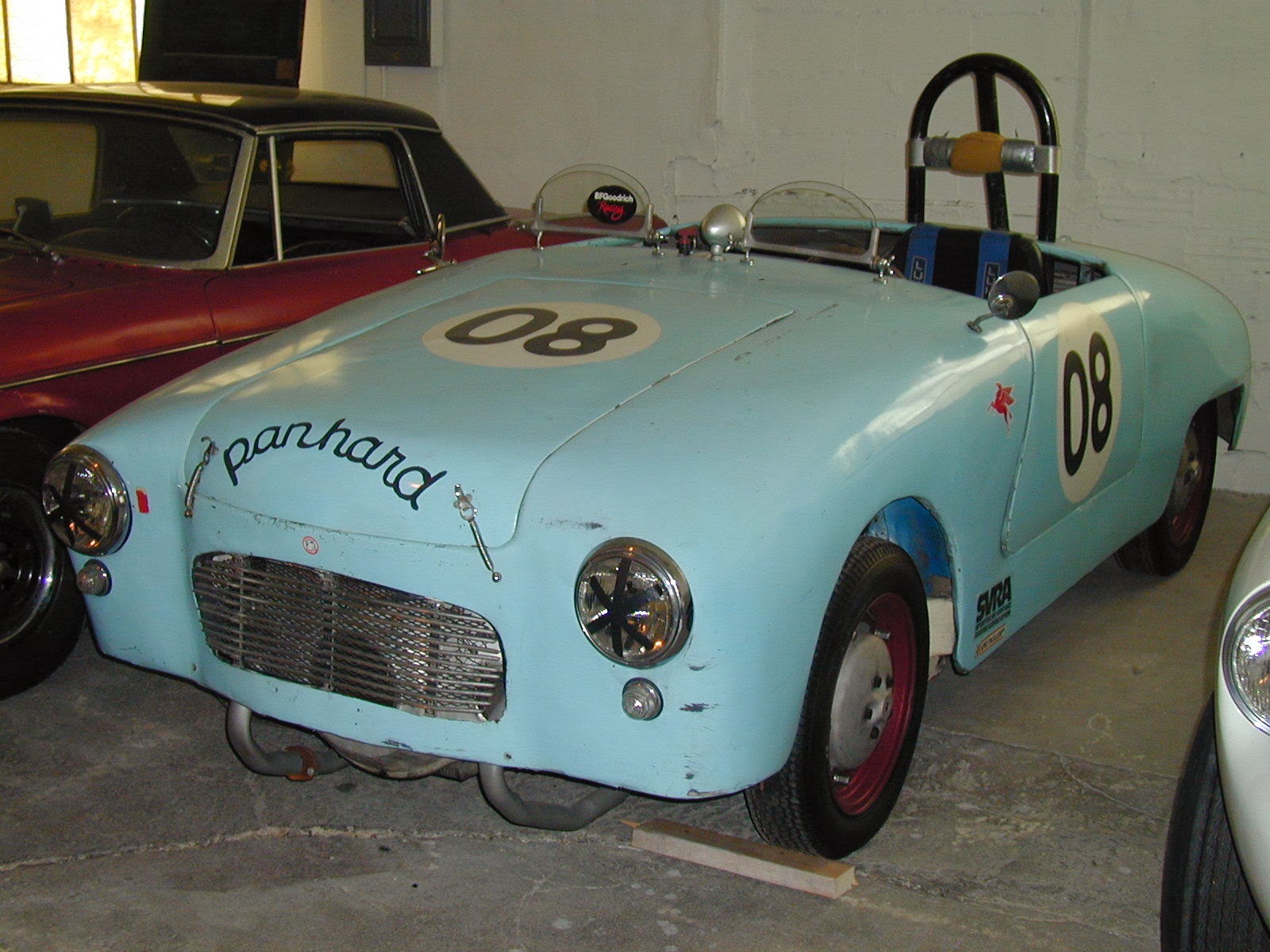 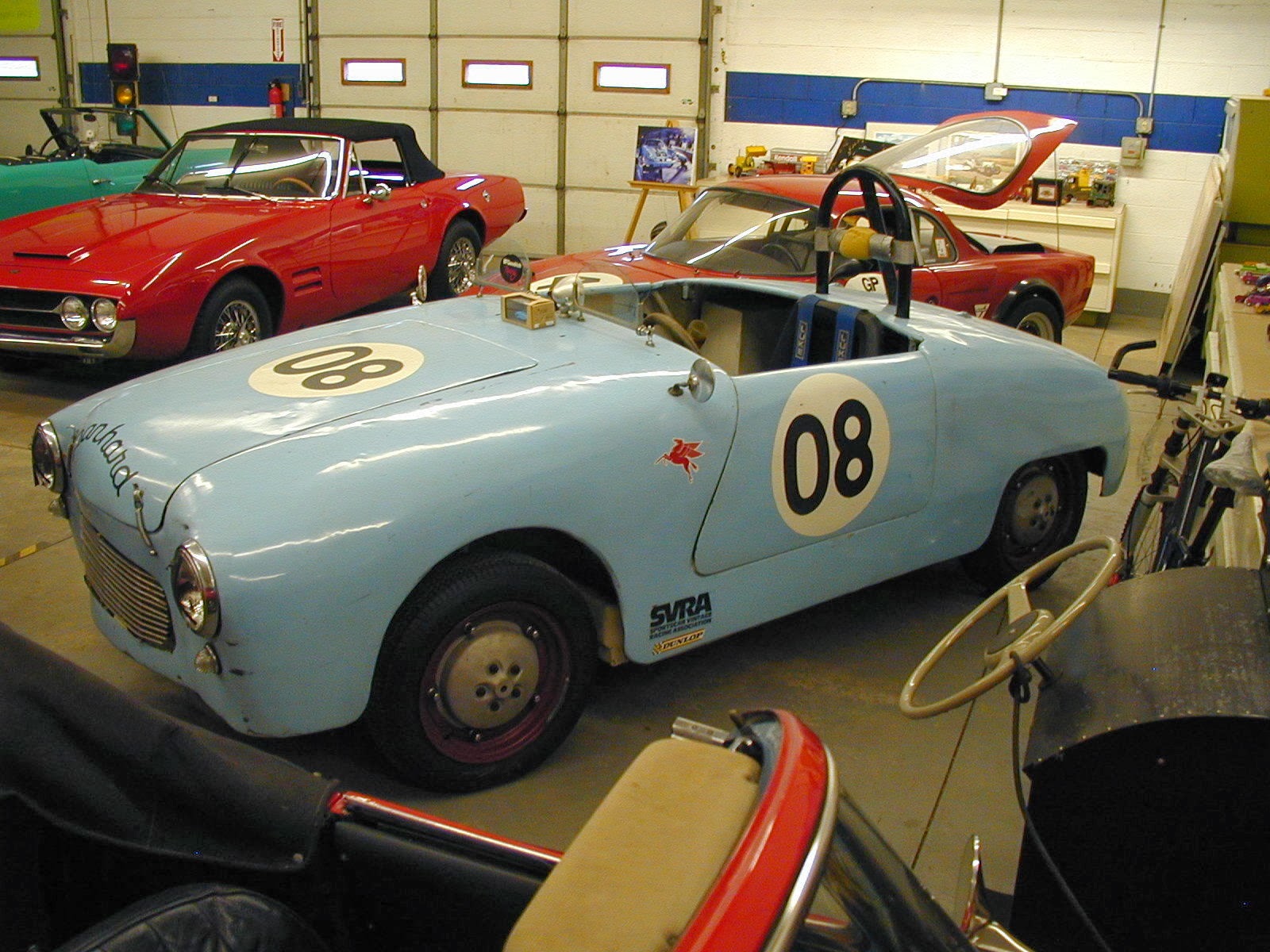 Little ham and eggs comin’ at ya, hold on people hope you got your griddles.

“The Junior was Panhard’s entry into the postwar sports car market. Using the two cylinder, horizontally opposed, aircooled engine of the Dyna, the attractive roadster was introduced in 1952. The sporty styling was a great image builder for the company but was not a huge commercial success with just over 4,000 examples built between 1952 and 1956. With such low production over sixty years ago, they are very rare today and almost non-existent in the United States.

This rust free example was a very successful vintage race car in the eighties and nineties. It has an SVRA logbook going back to the early eighties. It is equipped with a fire suppression system, fuel cell, adjustable suspension, dual Brooklands windscreens, Dunlop L race tires and Recaro seat. Over the years, I have also acquired numerous stock parts, including original bench seat, windshield and frame, top frame, gas tank and dash with gauges to facilitate conversion back to stock configuration if desired. The body has not been flared or otherwise modified.”