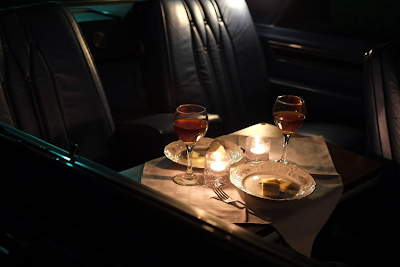 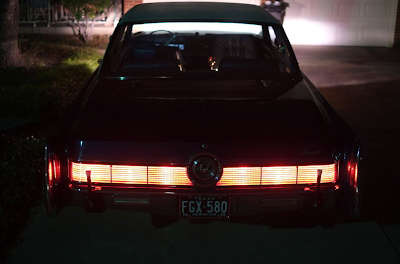 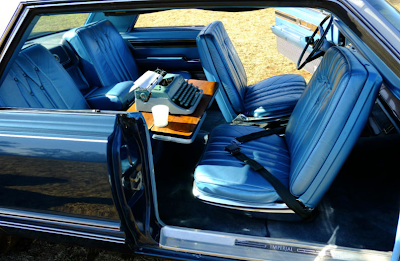 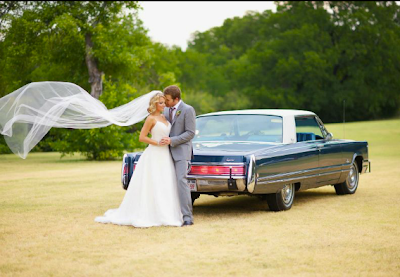 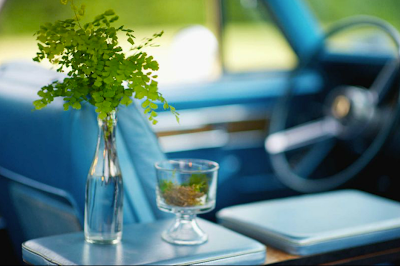 On eBay for $32,000 Buy it Now, Fort Worth, Texas.  The highest price I’ve seen an Imperial Coupe hit on eBay is $13K, so make sure to have them include the wine, typewriter and married couple.  Seems like a huge premium for the Mobile Director option but after reading some about it… as the saying goes… find another.

“HISTORY and DISCUSSION about the Mobile Director option
(courtesy of the Imperial Club Web site):
From David Duthie:
The Mobile Director was an option package for the 1967 and 68 Imperials – specifically for the Crown Coupe only. The special order package cost $597.40 and converted the Crown Coupe into a rolling office. The package featured a passenger bucket seat that swiveled around to face the rear seat. The center armrest was replaced by a folding table – folded up, it acts like an armrest, with a padded section. Unfolded, it turns into a table for the rear seat passenger. The package is completed by a high intensity lamp, which plugs into the cigar lighter and is stored in the glove compartment. The idea was that the boss could sit in the back and do paperwork, or take a secretary along, who would sit in the front seat facing rearward, to take dictation, or even do typing. We presume that Jeeves, the trusty chauffeur, was at the wheel…

My father was with the 8th largest Chrysler/Plymouth dealer in the country (Roy Burnett Motors, Portland) at the time, and I never saw a Mobile Director package, and, believe me, I was there a lot. They were very rare. They were almost all special order cars – Burnett would never have ordered one for their inventory. They usually only stocked 3 or 4 Crown 4-door hardtops, one LeBaron and maybe 1 or 2 Crown Coupes, 1 of which was the demo for the General Manager. Roy Burnett also drove an Imperial, but his car was never listed on the sales inventory sheets! But that’s a story for another time…”

More on the eBay listing.